Talk COVID to Me

To wear masks or not to wear masks, that is the question. The messaging we received about the COVID-19 pandemic was…confusing, to say the least. Tom Hipper, an assistant professor at Drexel, looks at exactly what went wrong, and how we can (and must) change the way we communicate to the public when the next disaster strikes. 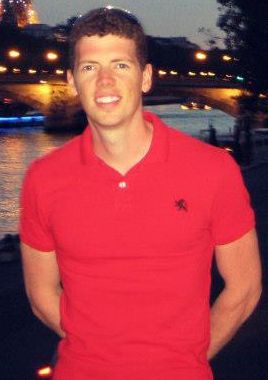 Tom is an Assistant Professor in the Environmental and Occupational Health Department at the Dornsife School of Public Health. He joined the CPHRC team in March of 2012, and currently serves as the Associate Director. Tom is trained in Crisis & Emergency Risk Communication and is particularly interested in developing effective messaging for the general public during all phases of disasters. Prior to joining the Drexel University School of Public Health, Tom worked alongside the Director of Communication at the Office of the Assistant Secretary for Preparedness and Response (ASPR), U.S. Department of Health & Human Services. While at ASPR, he helped developed HHS’ Emergency Text Message Database and worked on the communication objectives within the Biennial Implementation Plan for the National Health Security Strategy. Tom received his MSPH from Johns Hopkins Bloomberg School of Public Health, where he led a project pertaining to the mental health of first responders for the Public Health Preparedness and Emergency Response Research Center (PERRC – Johns Hopkins). Tom also received an MA in Health Communication from Pennsylvania State University, and holds a BA in Communication Studies from The College of New Jersey.